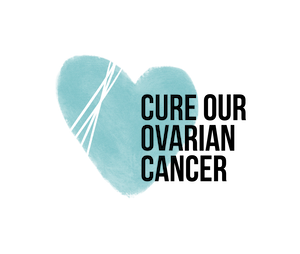 Within New Zealand, the organization works with patients, health practitioners and researchers to improve ovarian cancer outcomes in four key areas – awareness and education, support, advocacy, and research. As part of these efforts, Cure Our Ovarian Cancer has sent symptoms posters to GP practices nationally, taken a petition to parliament and in 2022 is establishing a support group and funding three research grants.

Cure Our Ovarian Cancer also runs a successful international campaign for World Ovarian Cancer Day to raise awareness of issues relating to ovarian cancer, particularly in younger women. Their 2022 campaign featured in prominent locations including New York’s Times Square and Picadilly Circus in the UK, as well as other locations in the US, Canada and New Zealand with the support of businesses and volunteers.

For information on ovarian cancer in New Zealand, support groups, clinical trials and other resources, go to their website: https://cureourovariancancer.org/nz/