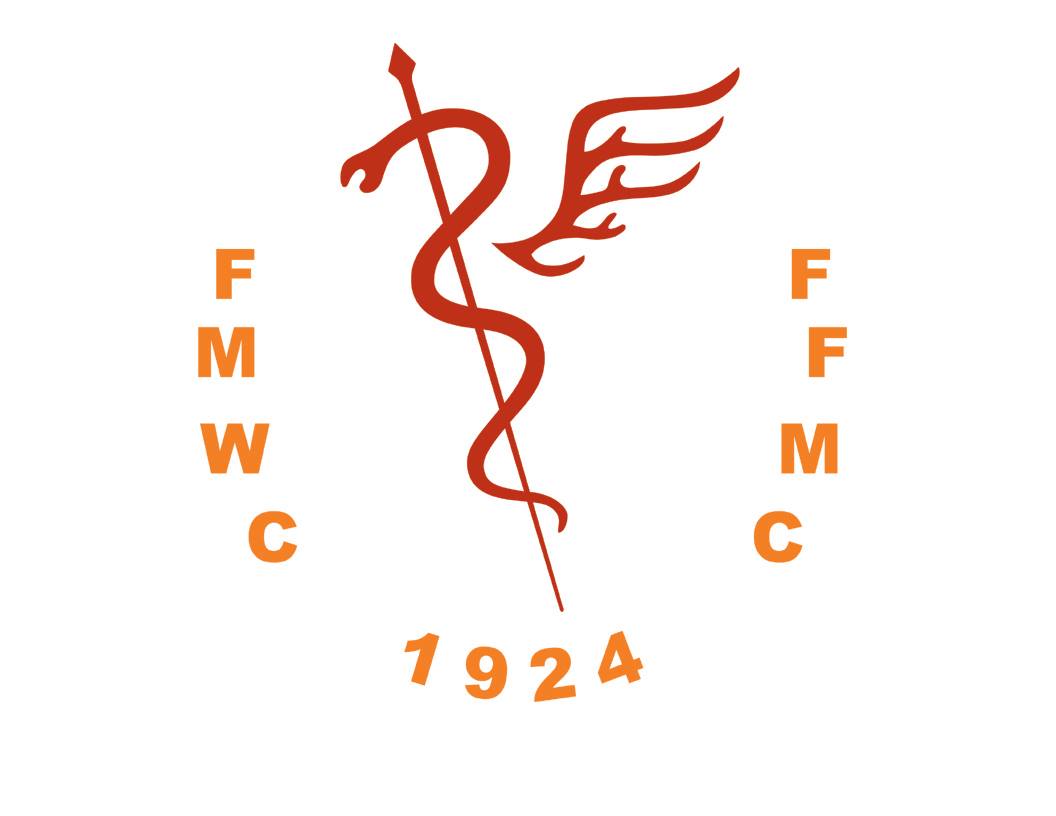 Federation of Medical Women of Canada

Founded in 1924 by six pioneering women attending the CMA annual meeting, our founders recognized that they could serve both professionals and patients by forming the Federation of Medical Women of Canada.

FMWC was initially affiliated with the British Federation of Medical Women, and later became an independent nation member of its mother organization, the Medical Women’s International Association.

Since its inception, FMWC has acted as a guardian for women physicians, residents and medical students.

To learn more about the history of FMWC and women in medicine in Canada, read The Indomitable Lady Doctors, available through the FMWC National Office.

For nearly 100 years, the Federation of Medical Women of Canada (FMWC) has been connecting Canadian women in the medical profession with each other, medical students, and the community. With 19 branches across the country, it’s easy to join to realize the benefits of professional and personal development that the FMWC brings its members.

The Federation of Medical Women of Canada (FMWC) is a national organization committed to the professional, social and personal advancement of women physicians and to the promotion of the well-being of women both in the medical profession and in society at large.

FMWC seeks to be the networking and professional development home for all Canadian women in the medical profession while being the preeminent advocate for women’s health across Canada.

The emblem of the FMWC emblem consists of the staff and snake of Aesculapius, the god of healing in Greek mythology. The addition of the single wing symbolizes the spread of peace through the alleviation of disease and ignorance.

The Federation of Medical Women of Canada (FMWC) and its members are concerned with impacting healthcare here in our community, across the country, and around the globe.

Locally each branch (metropolitan area) provides members with Continuing Medical Education, networking events to share ideas, and mentoring programs to mentor or be mentored. Each FMWC Branch advocates for local women’s health concerns and issues. Both locally and across the nation, the FMWC provides student loans for medical students as well as funding for women’s health research.

We hold national conferences including Leadership Workshops for Medical Women and the FMWC Annual General Meeting.