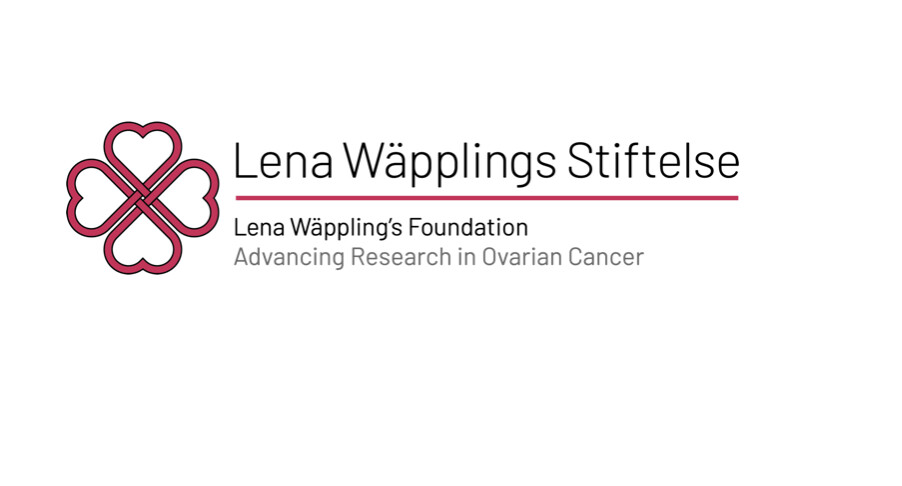 Lena Wäppling, a stage 4 ovarian cancer survivor, is the founder

Two days before Christmas 2017, I was diagnosed with ovarian cancer. It came as a big chock as I had no symptoms, other than a flu and a bad cough. Because of the cough, I contacted my doctor, and then the search for the cause of the cough started. After several x-rays and scans it turned out that I had a tumor, the size of my fist, on one of my ovaries, and it was the tumor that was generating the fluid, which had somehow found a way into my lung.

At the oncologist, when I was being informed about the diagnosis, it was a surreal feeling, he must be talking about someone else, this is not about me. However, that was unfortunately not the case, I had cancer. I looked exactly like I had before but had a potentially fatal disease. When I look back, I can see a distinct before and after being told “You have ovarian cancer”. My life would in so many ways never be the same again.

I had a big surgery, the tumor was removed and additional abdominal and lung treatments: HIPEC, pleurodesis and HITOC, were done. After five weeks of recovery, chemotherapy started. I had six cycles, one every third week. After completing the chemo, it was determined that I had reached what every cancer patient dream of: complete remission! That means that there are no visible signs of cancer, and no further treatment is currently needed. Nevertheless, ovarian cancer has a very high relapse risk so I am on a frequent follow-up scheme.

Going through all the surgeries and treatments, is like a roller-coaster ride both physically and mentally. It is extremely tough but somehow you just manage because there is no other option. I started sharing my story in a blog called Cancersurvivalwhatsnext. At that time I was in the middle of chemo, but I was determined to set small personal goals to have things to look forward to. It was my way of hoping for a tomorrow. The blog evolved over time but I decided to pause it in 2020 because I felt I was done with my cancer patient journey and had entered a new stage in my life.

I have not fought harder than anybody else, I have had tremendous luck. Luck that the surgeon managed to remove all the cancer tissue, luck that I was fit enough to be eligible for HIPEC and HITOC, luck that my body responded well to the chemo and luck that the cancer has not relapsed.

As I was recovering from all the treatments, I came to a stage where I strongly felt “I do not want any woman to go through what I have been through” and I could not just go back to my normal life again. I started holding speeches sharing my story, aiming to increase awareness and giving ovarian cancer a face. I also did some research and realized that the survival rates for ovarian cancer patients have not improved. Better ways to diagnose and treat ovarian cancer are needed! Sadly there is currently no screening method, and there are not that many foundations etc. that are active in financing gynecological cancer research.

All this led to me founding Lena Wäppling’s Foundation in May 2019. The Foundation is private and independent. It is based in Sweden but can fund research all over the world. We use our yearly dividends, as well as donations to support gynecological research to diagnose and treat ovarian cancer. We can decide to fund projects on our own initiative or based on applications. The Foundation is registered at the Swedish County Administrative Board and is under its supervision and control.

I am delighted to have Jonas Eriksson Bergdahl, Johanna Landin, Karin Swärd and Leif Wäppling as fellow board members.

The Foundation is a member of ENGAGe; a network of European patient advocacy groups and associations active in the different gynecological cancers (particularly ovary, endometrial, cervix, vulva and rare cancers).